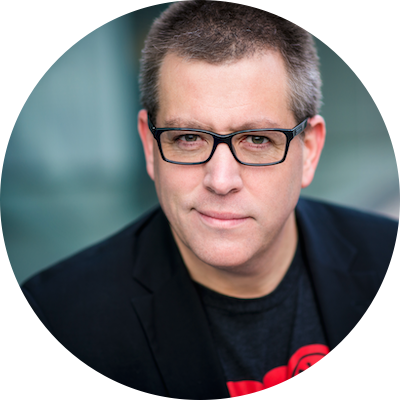 The New York Times has called Peter Shankman "a rockstar who knows everything about social media and then some." He is a 5x best-selling author, entrepreneur and corporate keynote speaker, focusing on customer service and the new and emerging customer and neurotypical economy. With three startup launches and exits under his belt, Peter is recognized worldwide for radically new ways of thinking about the customer experience, social media, PR, marketing, advertising, and ADHD (Attention Deficit Hyperactivity Disorder and the new Neurodiverse Economy)

In addition to his passion for helping people and companies find success, some of Peter's highlights also include:

• Founder of HARO - Help A Reporter Out, which became the standard for thousands of journalists looking for sources prior to being acquired three years after launch

• Faster than Normal - The Internet's #1 podcast on ADHD, focusing on the superpowers and gifts of having a "faster than normal brain,” which has helped thousands of people all around the world realize that having a neurodiverse brain is actually a gift, not a curse.

Peter is a worldwide influencer and/or spokesperson for several global brands including Sylvania Lighting, National Car Rental, Manscaped.com, Thule, and many others.

Finally, Peter is a father, a 2x Ironman triathlete, a class B licensed skydiver, and has a pretty serious Peloton addiction. When he’s not traveling around the world speaking to companies big and small, he's based in NYC with his six-year-old daughter and 19-year-old cat, both of whom consistently refuse him access to the couch. 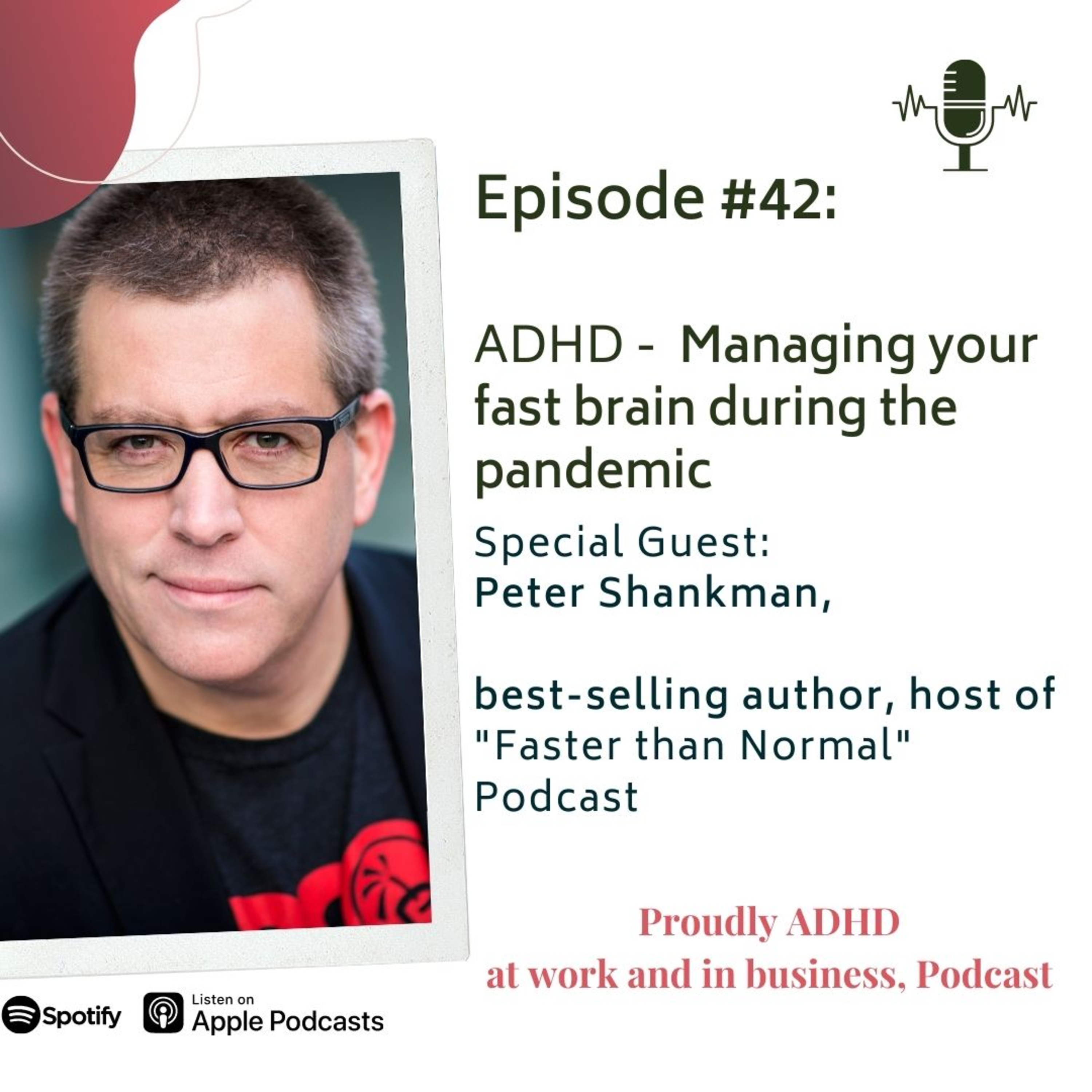 #42: ADHD - Managing your fast brain during the pandemic | Guest Pete…

Back in June of 2020, I interviewed Peter Shankman, host of the "Faster than Normal" Podcast and he shared some great insights on…