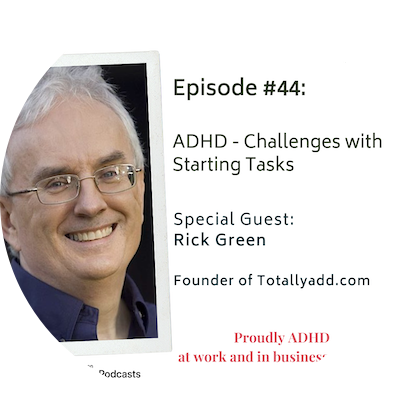 Rick Green, M.C., OOnt, BSc, is an award-winning comedy writer, producer, and director with over 700 episodes of radio and television to his credit. After he received a diagnosis of ADHD he began a 20-year exploration of this disorder. In 2009 he and his wife, Ava, created the ground-breaking program, ADD & Loving It?!, the TotallyADD.com website, a PBS sequel, ADD & Mastering It!, a dozen full-length programs on ADHD featuring top experts, and over 100 short videos that cover every aspect of ADHD. 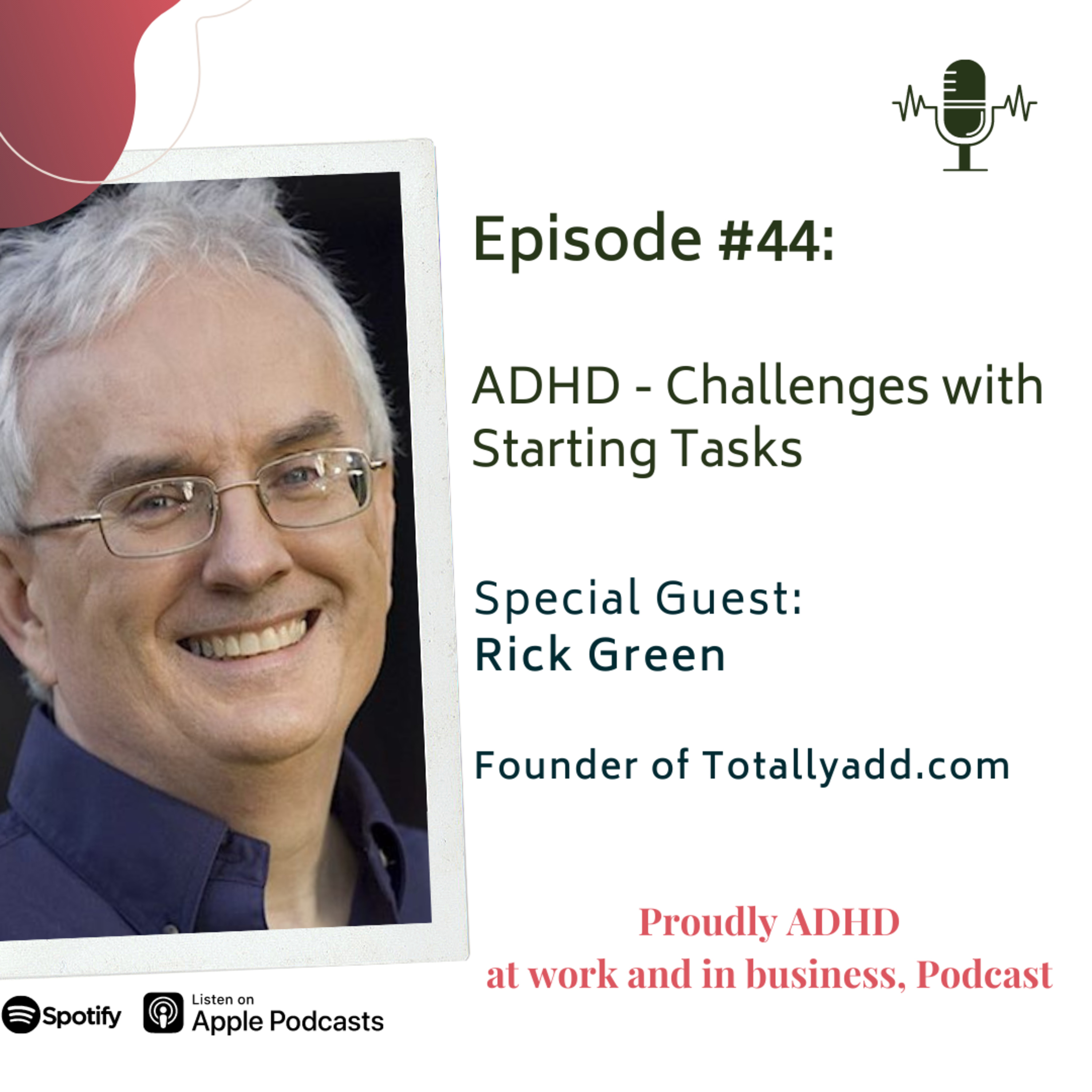 In May of 2020, I did an IG TV interview with Rick Green - Founder of totallyadd.com on the topic of why ADDers have challenges s…